by Flossin.eth
in Culture, Name Sales
Reading Time: 2 mins read
2 0
A A
Donate
0

For many, seeing a bull run in the Ethereum Name Service (ENS) helps ease the pain of the broader crypto bear market. ENS emoji domains play a key role in a majority of people who have access to a smartphone, tablet, or pc. According to Unicode, over 9️⃣2️⃣% of the world’s population that uses the internet use emojis.

Emojis are highly normalized to where many people don’t realize the factor they play in society. We now see emojis through numerous platforms including the likes of Meta, Twitter, Snapchat, and Microsoft products. 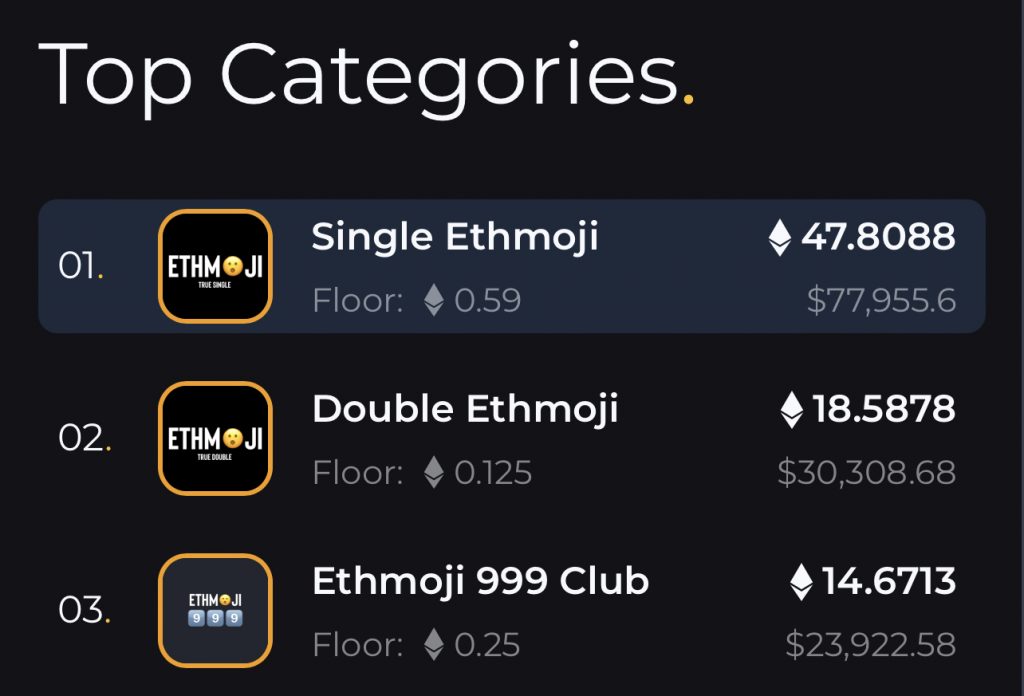 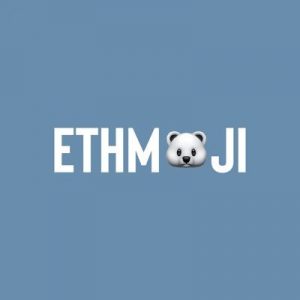 Ethmoji is a web3 social club for ENS Ethmoji holders. There’s a total of 3️⃣5️⃣1️⃣6️⃣ “true Ethmojis” addresses on the Ethereum network.

The “True” Ethmojis are classified by certain code points within the Emoji. No matter the type or character count of an Emoji name registered through ENS limits someone from being part of the Ethmoji club. The Ethmoji club was founded in November 2️⃣0️⃣2️⃣1️⃣ becoming the first ENS club. Since becoming a club a team of Ethmoji holders has created Twitter and discord accounts for their communities.

Currently, the Ethmoji subgroups consist of Ethmoji singles, doubles, and triples. More than alpha is given within the community along with education and friendships being formed. Observing from the sidelines numerous different subcultures throughout ENS, it’s no surprise to see new leaders being formed through Ethmoji.

March 2️⃣0️⃣2️⃣2️⃣ is when numerical digits started heating up for ENS. During this period I was neutral on the movement, even though I understood the bull case. Realizing I missed my opportunity in the short term, I immediately turned to emoji four-digit keycaps to mint ENS names. The two things I immediately spotted were their affordable renewals and their unique visual appearance. At the beginning of July 2️⃣0️⃣2️⃣2️⃣, I noticed volume picking up within social media and the sales bots regarding emoji domains.

The community is growing organically while education regarding use cases for emojis is being recognized. People within the community refer to emojis as modern-day hieroglyphs that paint a story with many stories minted on the Ethereum blockchain. Many maxis believe Ethmojis are undervalued and haven’t been shown the support they deserve, me included. Emojis are used to tell a story or even give a tone to a message. It’s common to see top brands use emojis in their social media campaigns for engagement strategies. It’s a no-brainer for me why people within the ENS community would flock to clean Ethmoji names.

There are plenty of debates to be had about the recent price action with Ethmoji community. The most humorous is within the community about which is the best flex, singles, doubles, triples, or keycaps. It’s obvious the ENS Emoji community is alive and well with Emoji 1️⃣5️⃣. 0️⃣ to be released by end of 2022.

The recent spike in volume leaves many to question how long can it last?  No matter the length there’s one thing for certain, Emojis are a universal language.

Mystery of the “👨‍🦲.eth” Wallet